Hiring a photography service for your graduation, can be very useful to always have that beautiful memory of that great day. Day in which you could finally wear your cap and gown, the elements that are really indispensable for graduates.

The cap and gown is the garment that will mark that before and after in your life as a student. In fact, this gown will always be the first thing that comes to mind when you think of someone who is graduating. If you want to know a little more about this graduation gown, its origins, and why you should hire an expert for graduation day, I invite you to stay and read on.

History of the cap and gown

If the cap and gown are always worn at a graduation, it is because it comes from a long-standing tradition that has its own meaning, and not because someone just woke up one day with the idea in their head.

The feeling of wearing this dress is something incredible. Something that fills you with pride and makes you understand that all the work and effort made before graduating was really worth it and that by wearing this suit, you feel the fruits of that effort.

As strange as it may seem, the origin of this garment goes back to ancient Rome, where it originated. This garment was associated with the solemn acts that took place at that time, where senators and emperors wore togas of different colors, representing the power that each one had.

The toga consisted of a long cloth, which was approximately 3 meters long. It was a semicircular garment, which was worn over the shoulders and around the body. This garment was usually woven with white wool, and was worn over a tunic.

In the first universities created at this time, a garment similar to that of the clergy was used, it was a kind of cloak, which was called cloak claussa. In the year 1622 this became the academic dress of the English universities.

In the fifteenth century, it was oriented more to make it a more comfortable, simple and comfortable garment, and that accompanied the fashion of that time. As the years went by and the changes it underwent in different countries, it ended up in the toga we know today.

Something similar happened with the academic cap, also known as biretta. This has its origin in the pileus, it was similar to the hat worn by cardinals. It was later replaced by different varieties of hats, which came from the French fashion of the 16th century.

One of the most important characteristics of the biretta was that besides being a distinctive element of academic activities, it also allowed the identification of the institute it represented, depending on the color of the element.

There were many transformations that led the cap and gown to become what they are today. Elements of dress that are used in most of the houses of studies around the world, to end, through the graduation of students, the process of academic education.

Importance of the cap and gown

This is a dress that represents the beginning of a new stage that is coming for those who have graduated. It is the passage from the academic era to the working era. It is a change, a transformation into adulthood.

This dates back to the beginning of last year, and comes from the United States Navy, where a small act of rebellion became, from that moment on, a great symbol and tradition for all graduates.

It was the year 1912, a Navy graduation ceremony was being held. It is said that at the end of President William Howard Taft’s speech, one of the graduates threw his hat in the air as a symbol of rebellion and relief.

The funny thing about all this, was that before the veterans guarding the ceremony, realized who it was, the other graduates, showing their support, decided to perform the same act. They all threw their caps in the air.

Proper attire of cap and gown

Why hire an expert for your graduation photographs? 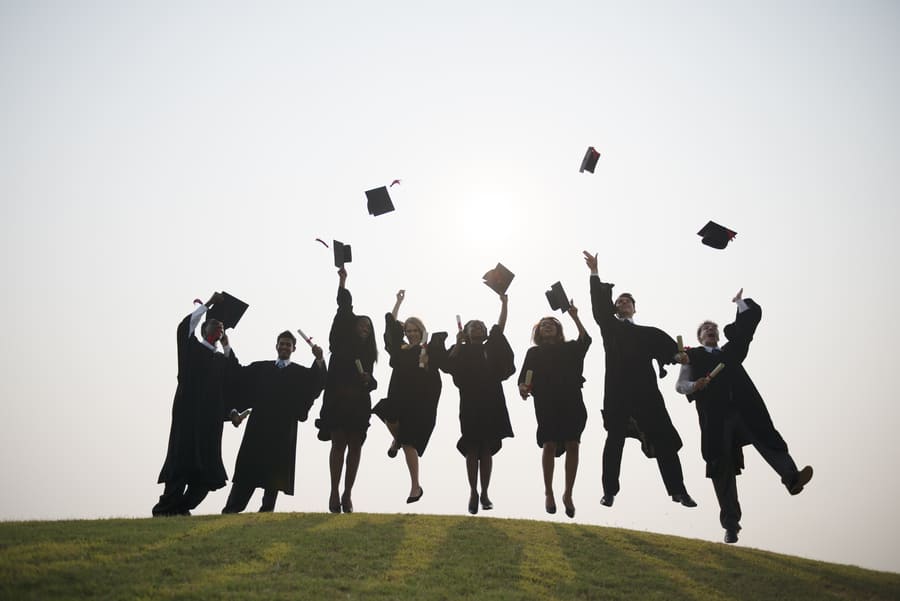 Having photo and video for graduation event in Gilbert az is one of the best investments you can make for your graduation day. Because through these images you will be able to remember the beautiful moments of your graduation.

Hiring a photography service for your graduation day can be a good move, and more so if it comes from a graduation photography agency in Gilbert az, as you will know that you are hiring an expert and that the photos will not be blurry and out of focus.